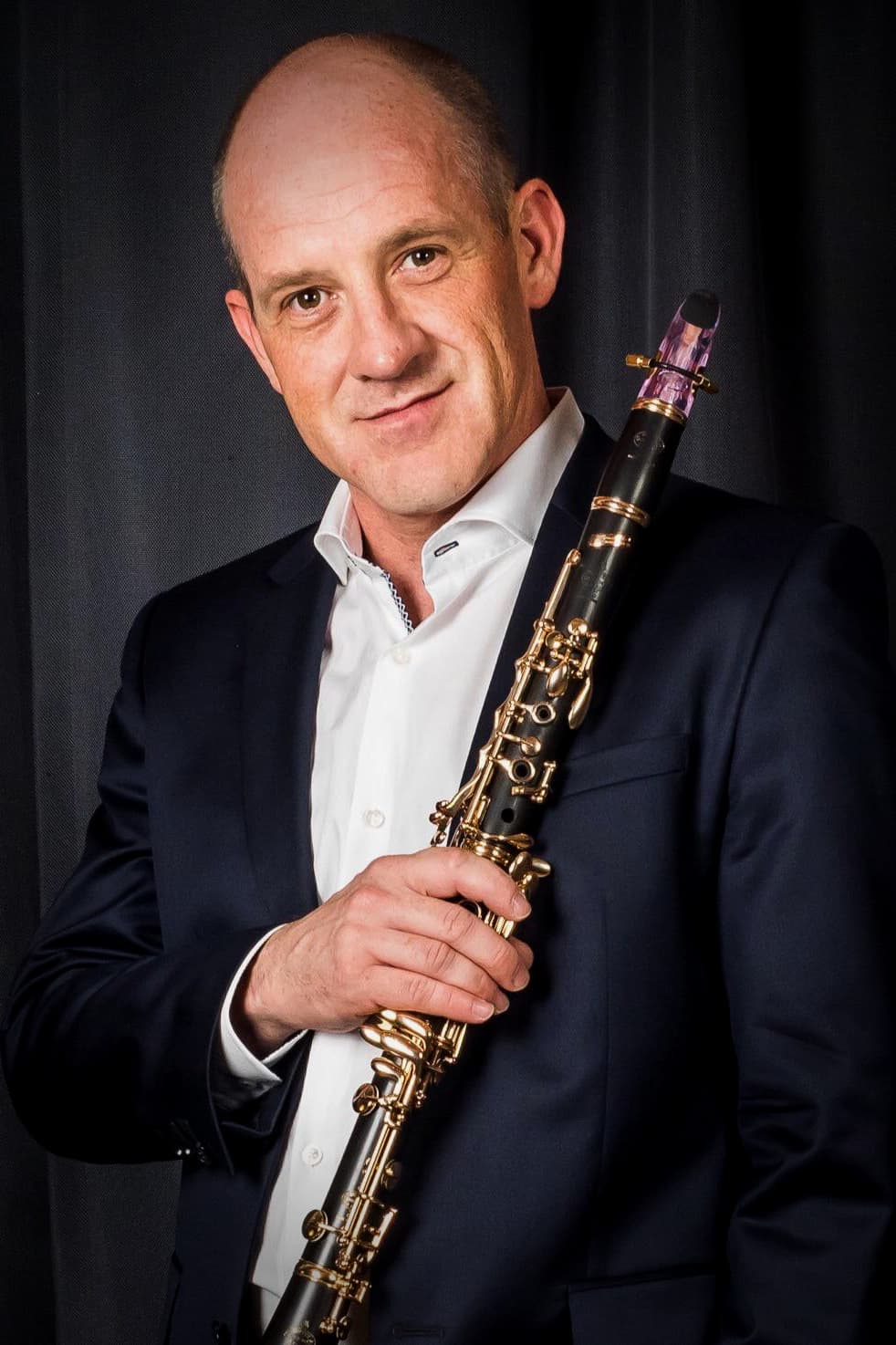 Above all, Kheops a magnificent story, on both an artistic and a human level. Every musician powerfully but wisely communicates their individual ideals of beauty while remaining aware that they are part of something greater than themselves. They are both artisans and artists, each a unique building block that is indispensable to the construction of a sound world that is continually being refined. I hope that our ensemble’s journey will continue on its current course for a long time to come.

Ronald Van Spaendonck is considered as one of the best clarinettists of his generation. His teachers include Léon Jacot, Walter Boeykens, Anthony Pay (London) and Karl Leister (Berlin). In September 2000, he was selected as a BBC New Generation Artist and was invited to perform with the BBC Scottish Symphony, BBC Philharmonic Orchestra and the BBC National Orchestra of Wales at the Proms, in Wigmore Hall (London) and at the Edinburg International Festival.

He teaches clarinet at the Conservatoire Royal de Bruxelles, Arts2 in Mons, at the Musica Mundi School in Waterloo and at the famous « Ecole Normale de Musique » in Paris (Alfred Cortot). He is also teacher ‘Honoris Causa’ at the Guangzhou Conservatory (China).

Since 2016, Ronald Van Spaendonck has been artistic director at the Lasne Festival. In 2006, along with harpist Sophie Hallynck, cellist Marie Hallynck and pianist Muhiddin Dürrüoglu, he founded the Kheops ensemble, an ensemble of variable geometry.

In 2002, he was invited to perform at the Suntory Hall in Tokyo and other venues in Japan as part of the ‘JAL Classic Special New Artist Series’.

In 2014 he received the ‘Fuga Prize’ and in 2018, the Heritage Commission of the Conservatoire Royal de Bruxelles awarded him the DARCHE FRERES prize for a musician whose entire life is devoted with honour and devotion to the service of musical art.

He is endorser for the Buffet Crampon group and Gold Performing Artist for d’Addario reeds.